It’s been a fabulously fun month of fulfilling festivities during this month of February.  Thank you for checking out this photo recap!

The Read with Carylee Show

We had a blast filming an episode for The Read with Carylee Show, a YouTube channel that features children’s book authors and their work.  My episode is scheduled to be posted on February 22.  Go check it out! 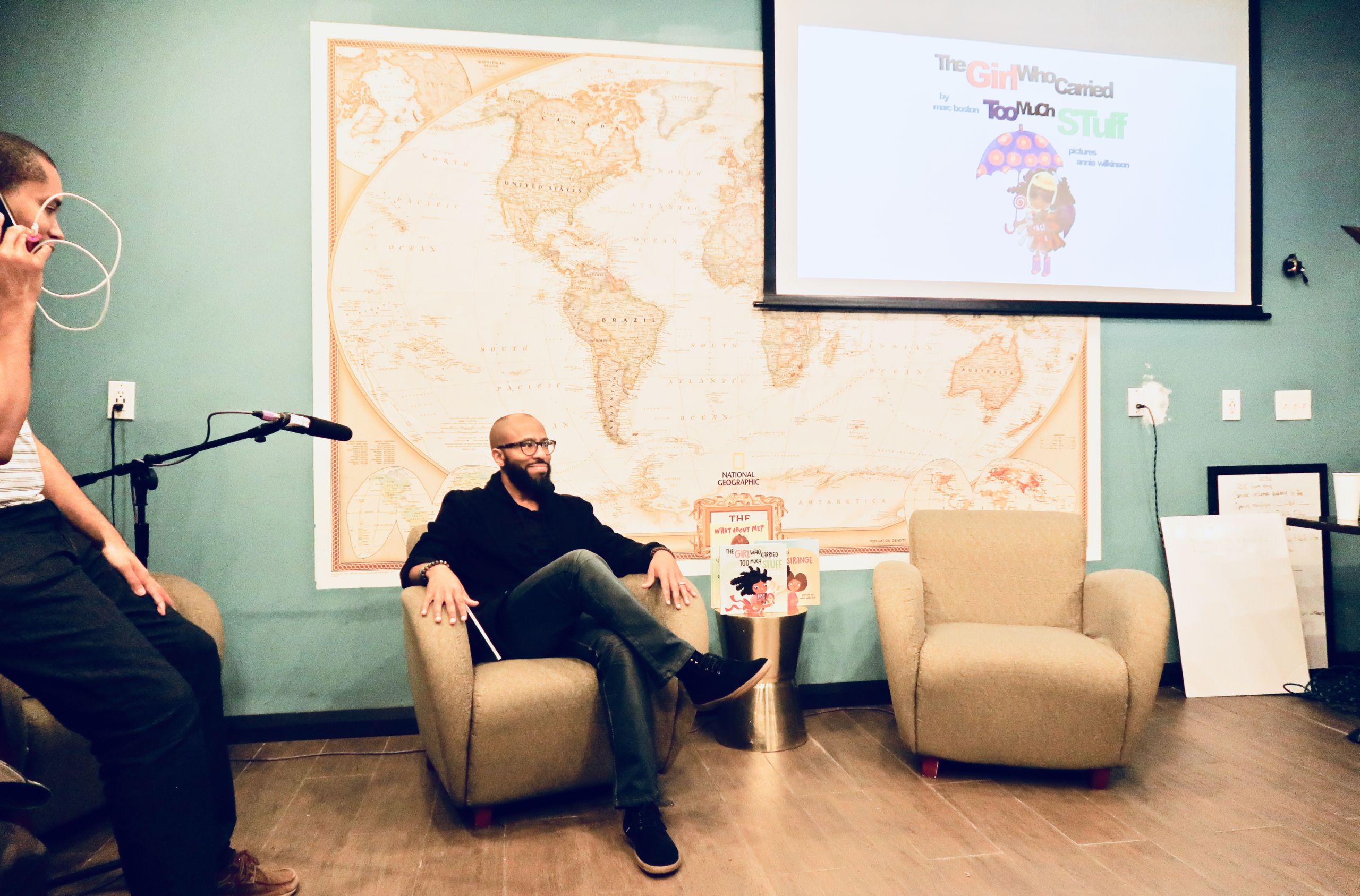 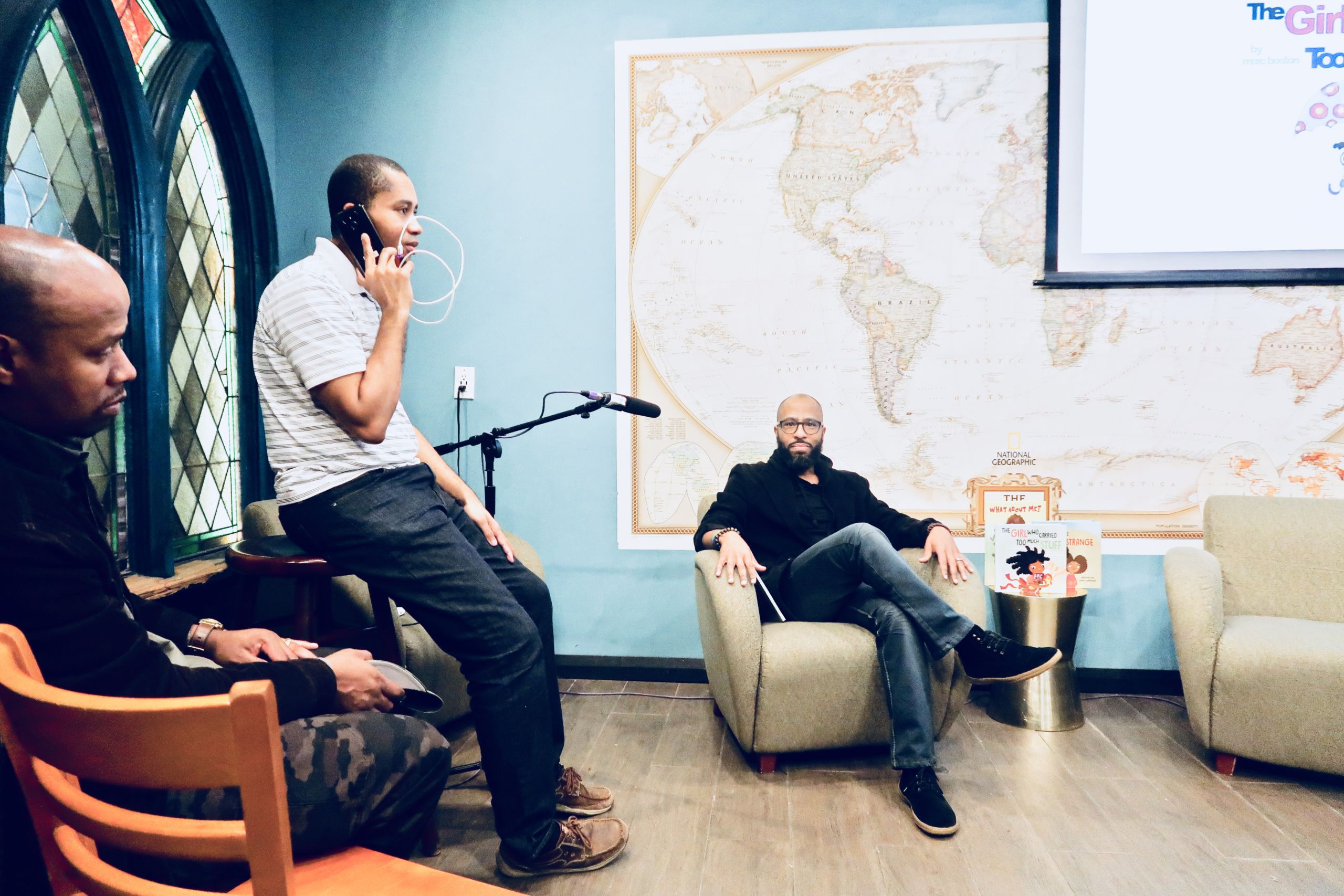 Tevin White performs The Girl Who Carried Too Much Stuff, What About Me?, and several of his other hits.

It was a great night for the Rhythm and Rhyme team as our musical accompanist and main man Tevin performed the theme songs for TGWCTMS & What About Me?  Thanks for watching! 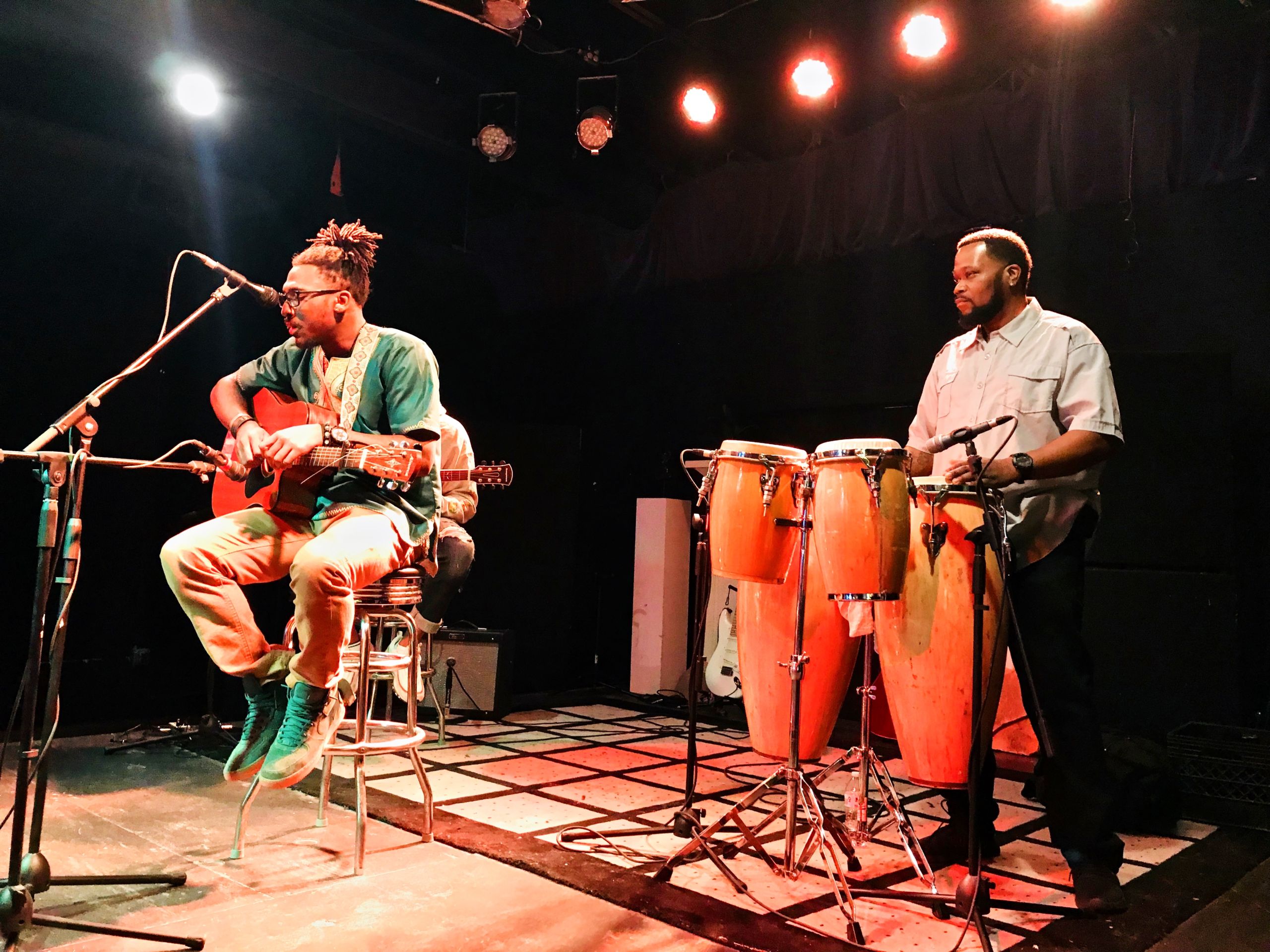 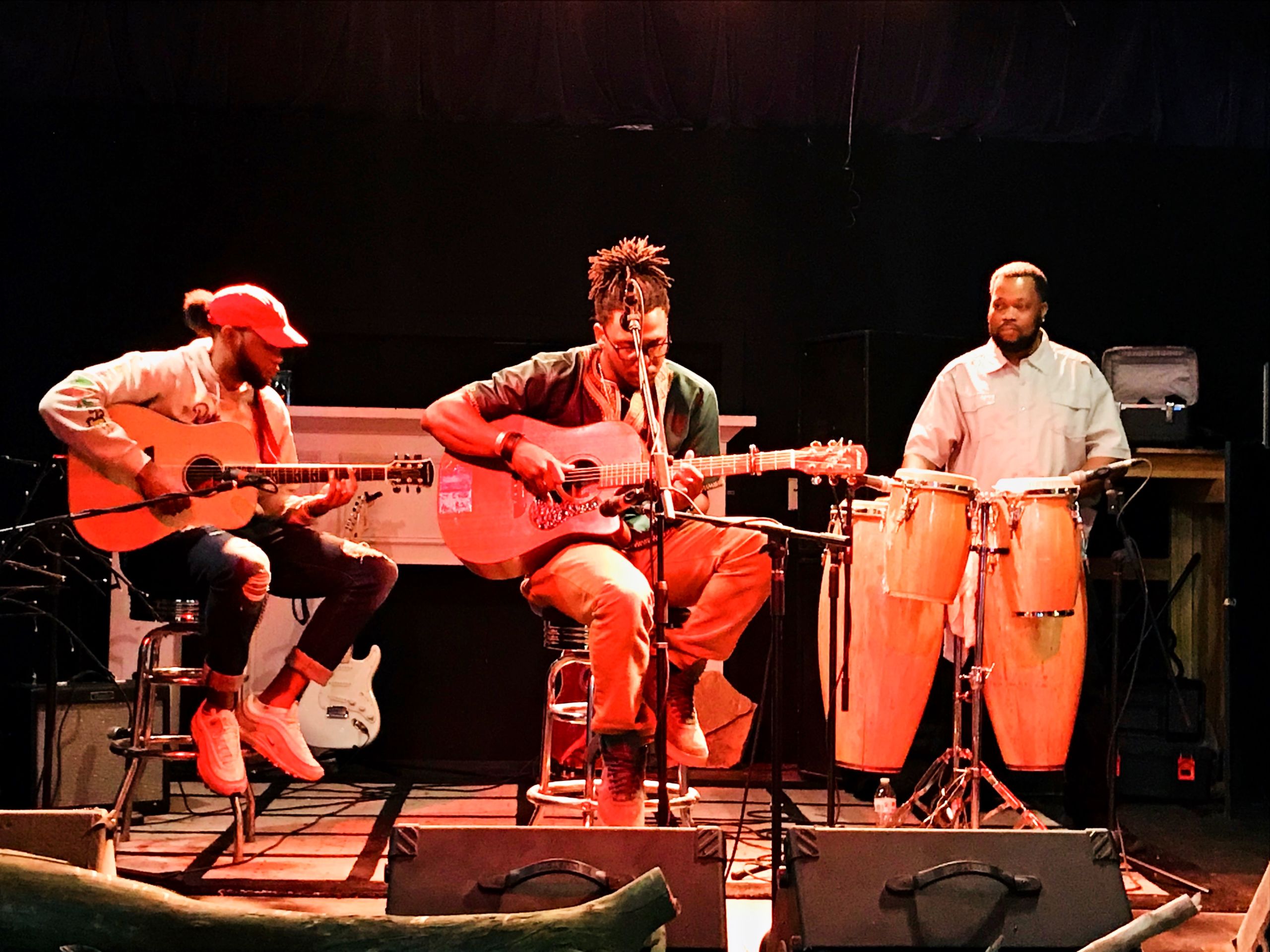 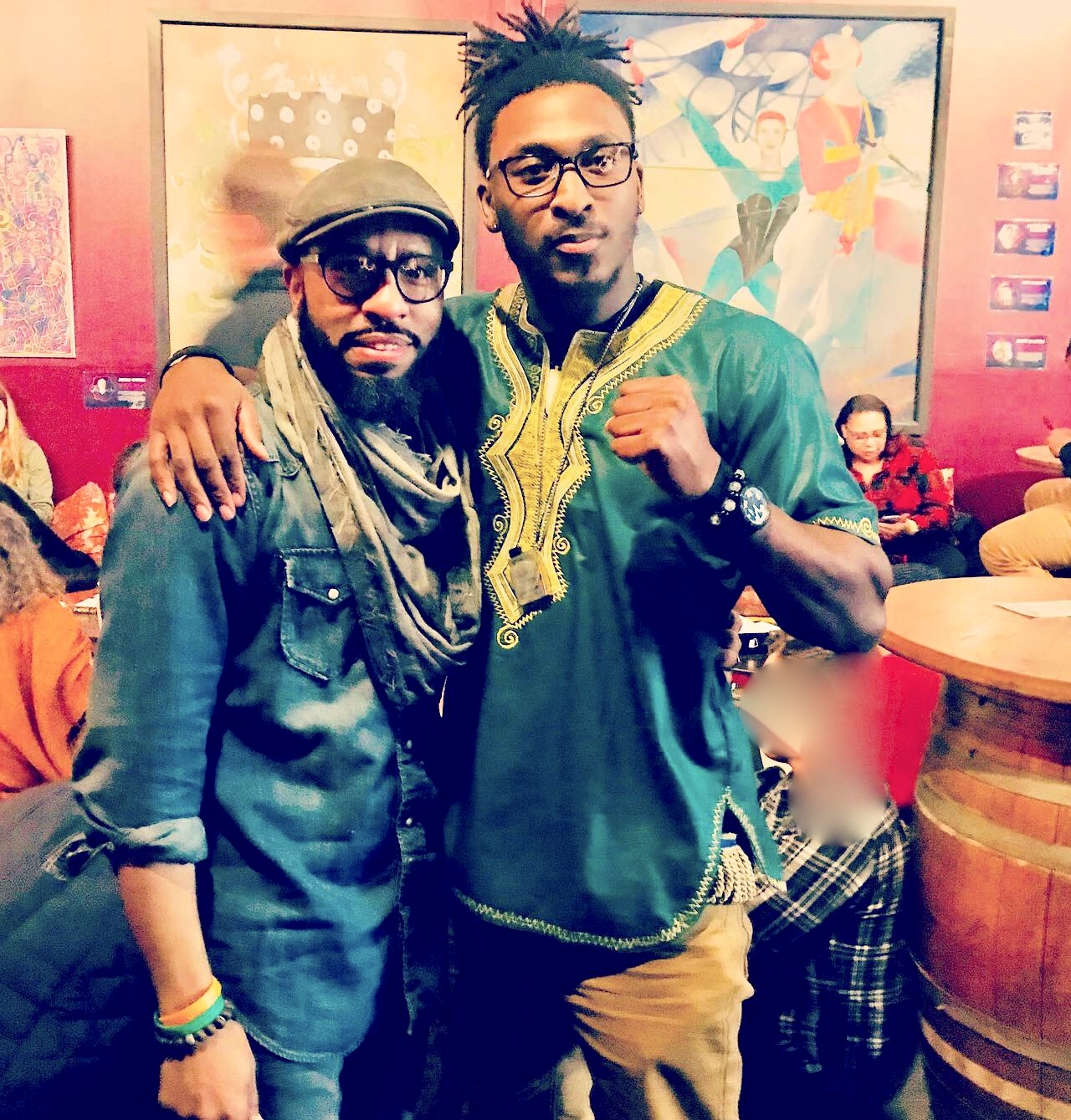 Our Voices, Our Stories – Interview with Marc G. Boston

In case you missed it, I was interviewed by John Reid for PW Perspectives.  Click here to watch the interview and as always, thank you for watching! 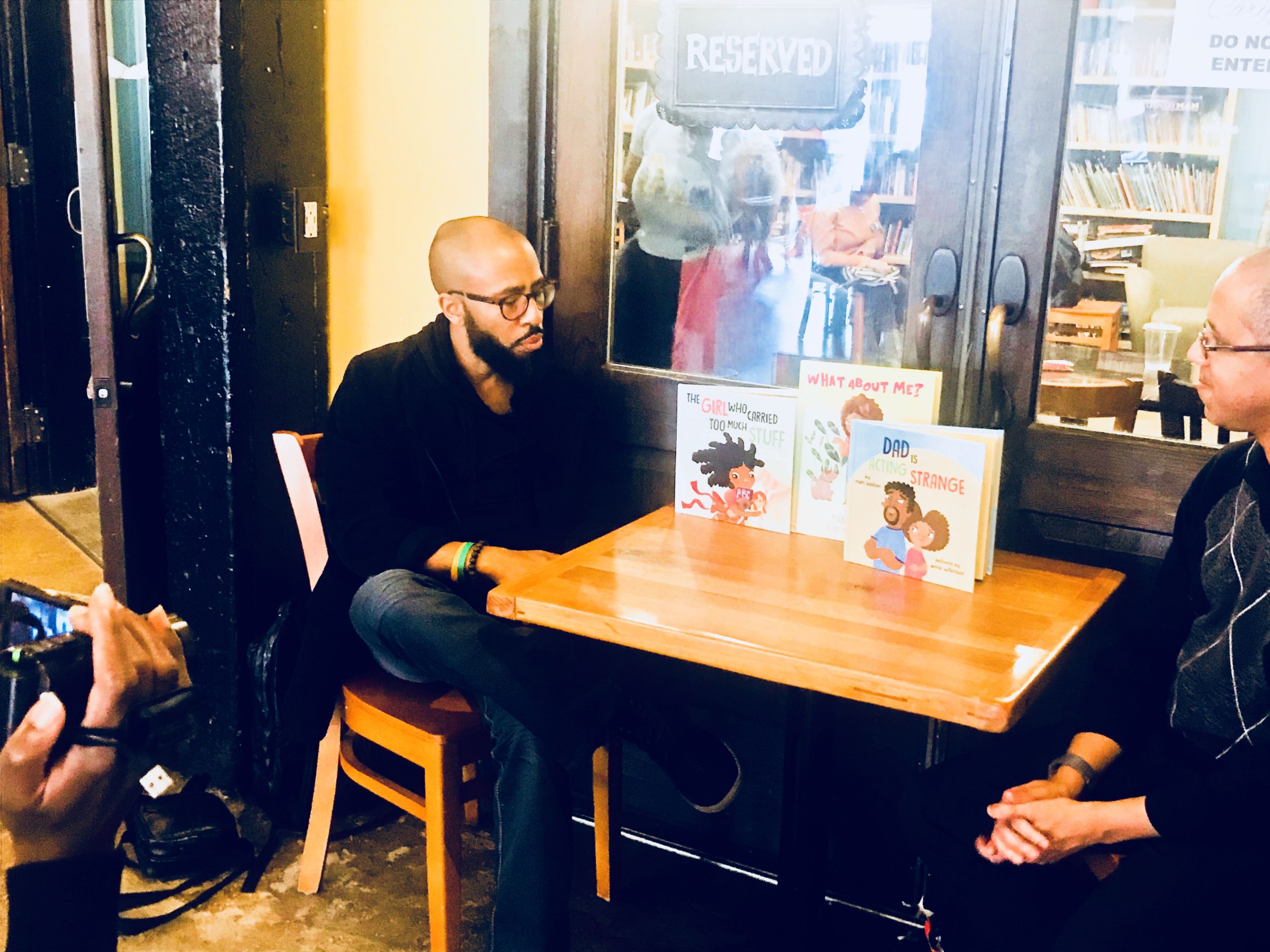 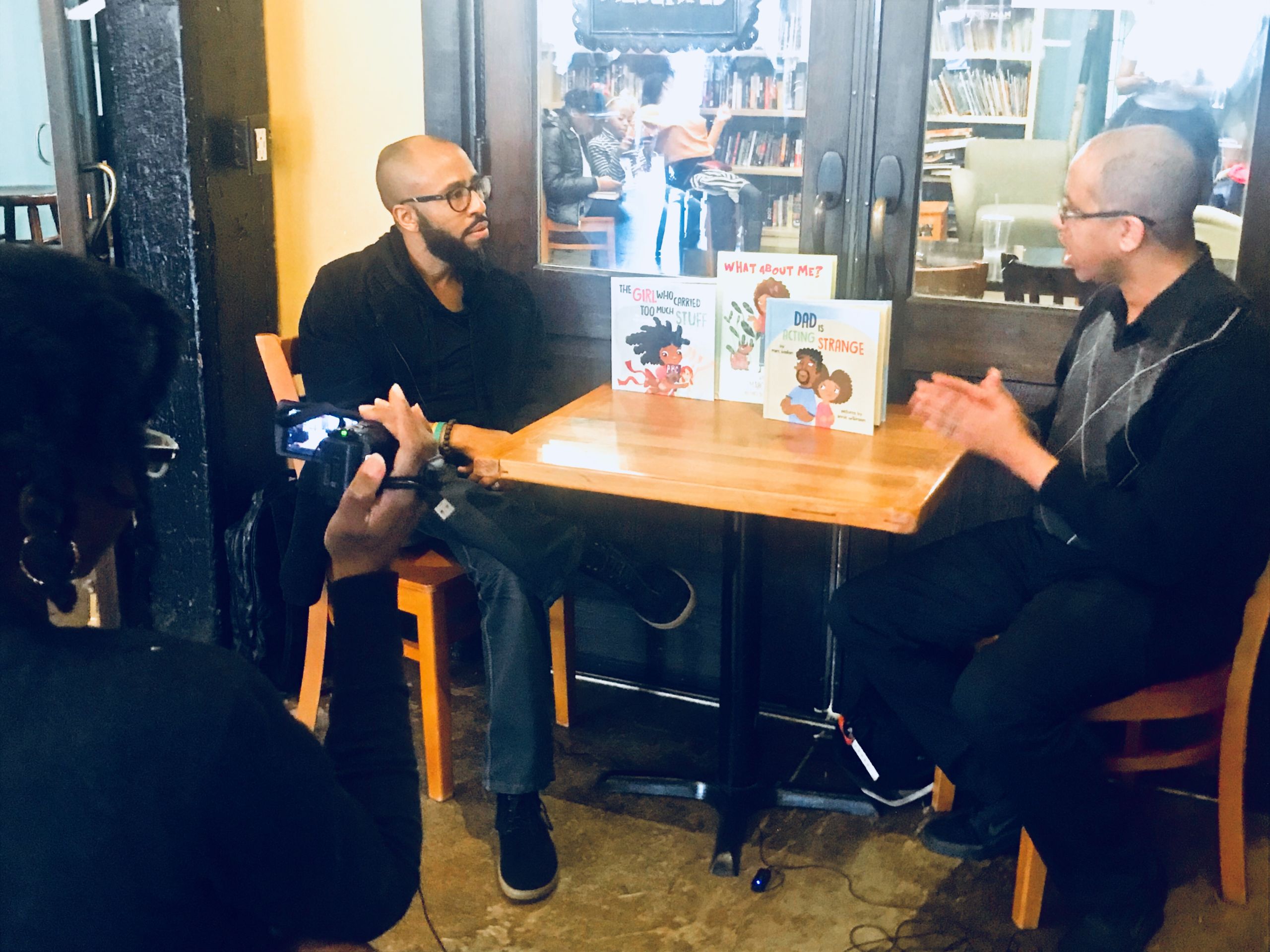 Look at me, I’m surrounded by powerful energy! 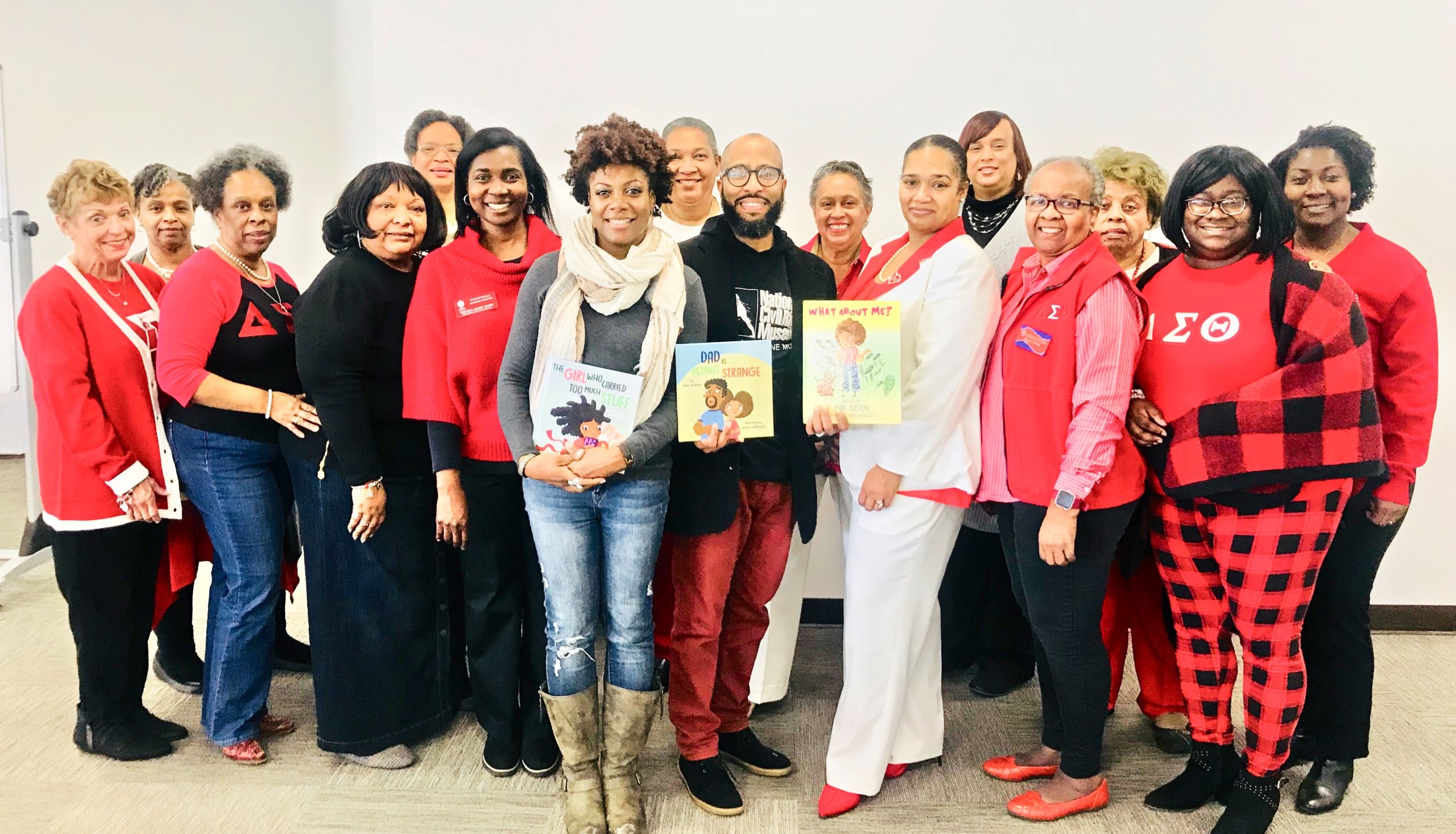 Pic of the Week 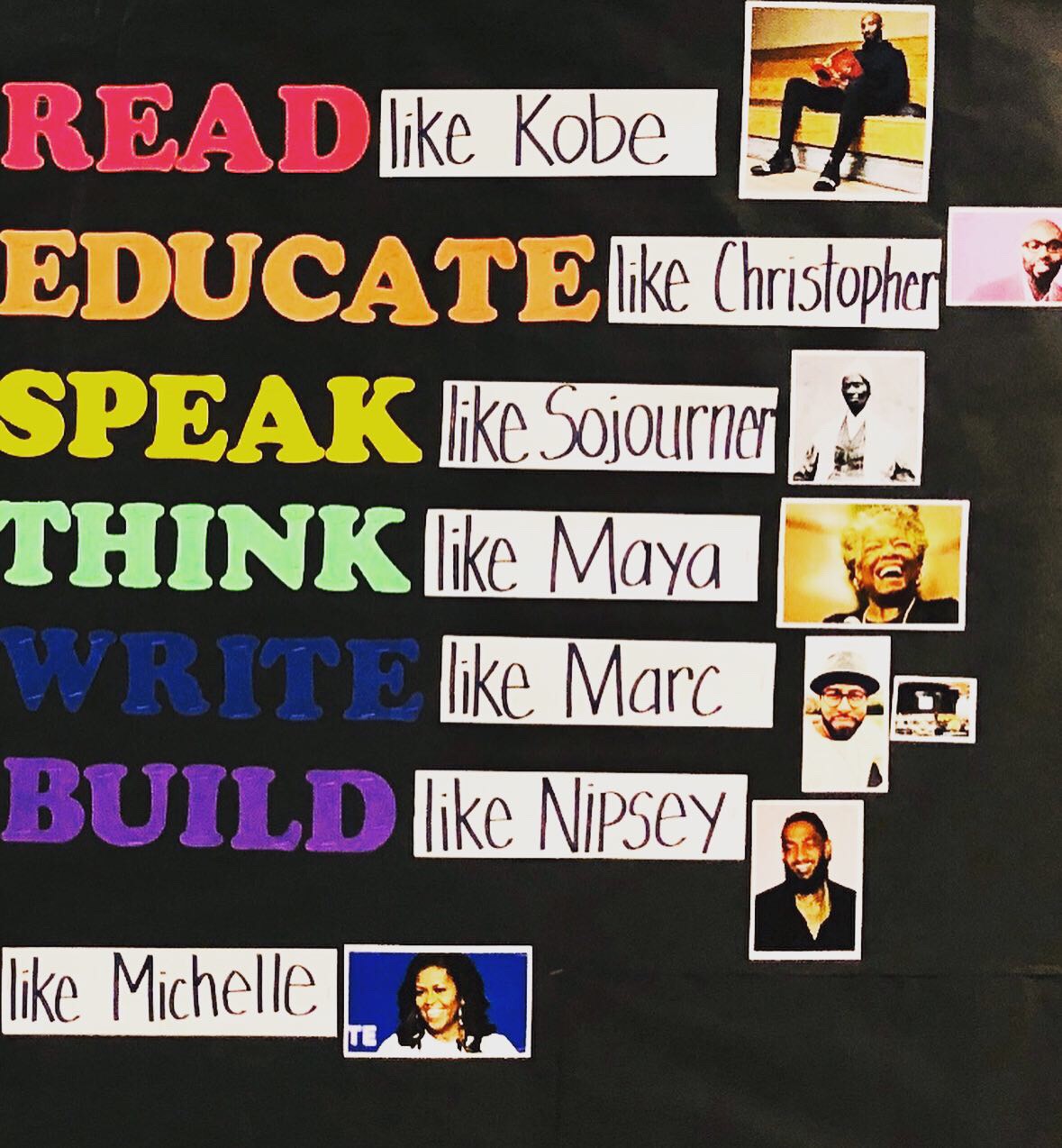 Stay tuned for photos from these upcoming events! 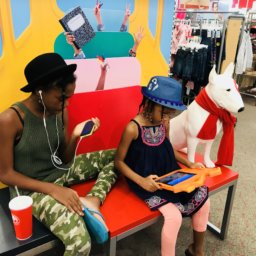 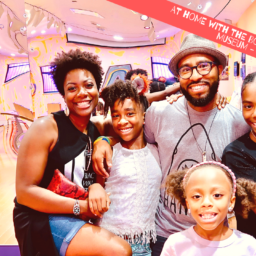 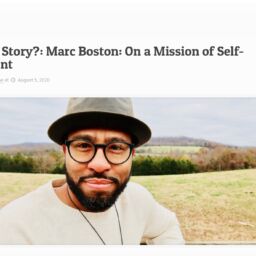 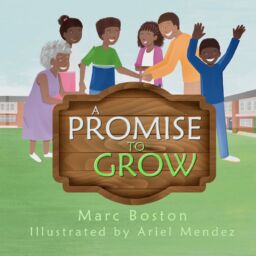 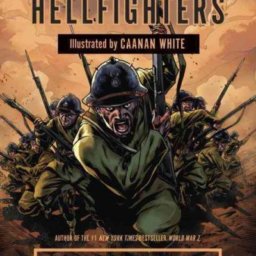 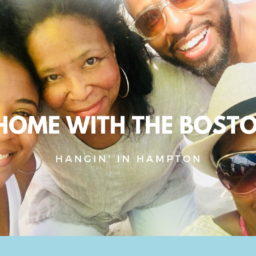 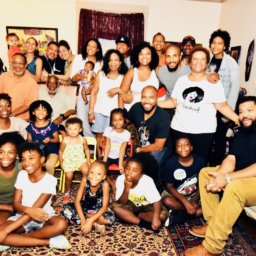 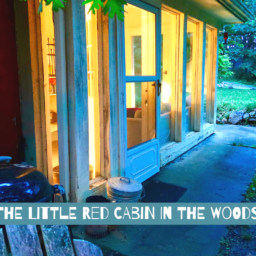